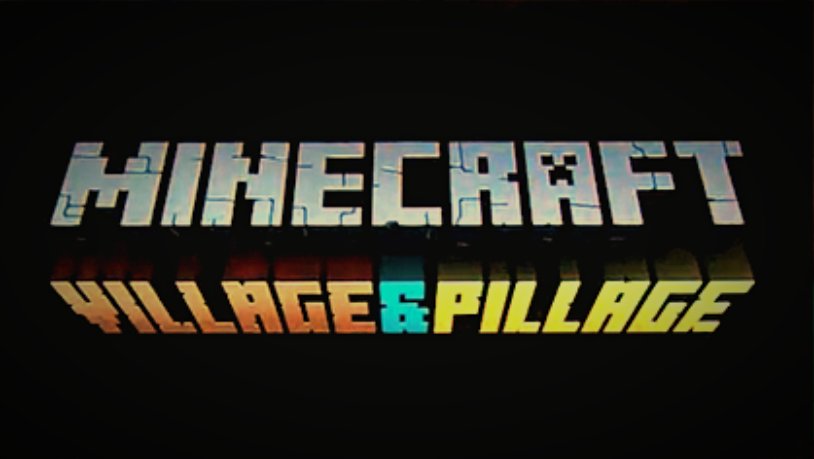 Hello everybody. As some of you may know, Mojang will release Minecraft 1.14 somewhen in the probably not too distant future. Since 1.14 is going to introduce many blocks, change the world generation and especially alter the way villages are created, we won’t be able to update our current map to 1.14 without sacrificing many of the new features.

Thus we’ve decided to create a new map for Kratanien 1.14! We’ll revamp the server substantially and look closely at what works well and what doesn’t work that well on our current server. Some plugins will remain, others will be added and some others will be removed.

When is Kratanien 1.14 going to be available?

Since Minecraft 1.14 doesn’t have a release date yet we can’t tell when this is going to happen. It will certainly take some time to create the new map and setup the server.

What will happen to my builds?

First of all, we’re certainly not going to delete any builds or other parts of the map. Either we’ll keep the old map accessibly via some portal or teleport mechanism or give users access to download their builds. Maybe we’ll even offer both, that depends on user feedback.

For now, everything will stay the way it is. Kratanien will keep running on Minecraft 1.12.2 and we’ll keep you updated about the new version. Of course it’s never easy to say goodbye to a map you’ve spend so much time building and playing on. We’ve certainly had a lot of fun with Kratanien so far but as time moves on, so do we. Thus overall, we’re more excited about the new version than sad about the current one. After all, Minecraft is about creation and that’s exactly what we’re going to do!