The purpose of the plugins and scripts on Kratanien is to extend the default Minecraft gameplay. 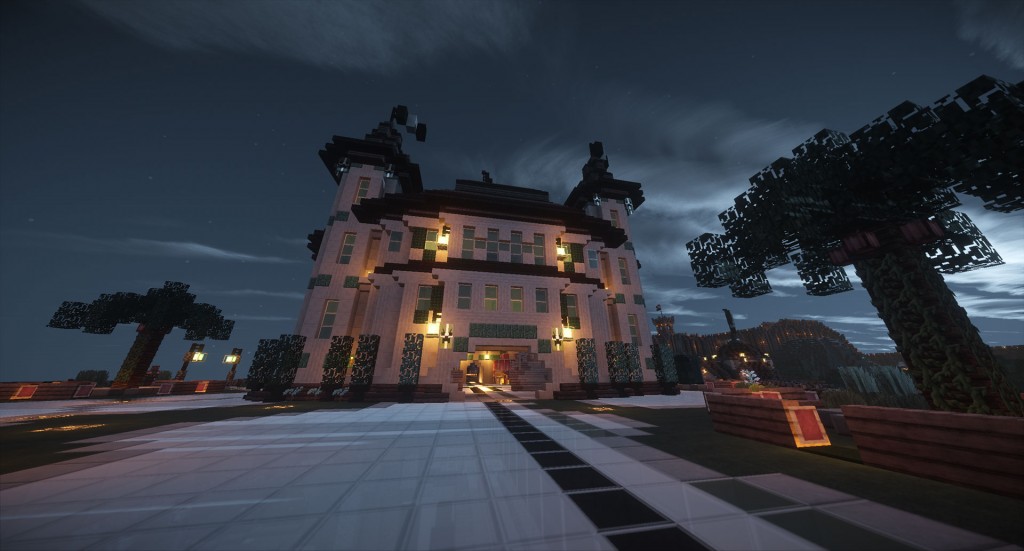 Explore the secrets of Kratanien by playing the custom main quest, as well other quests. 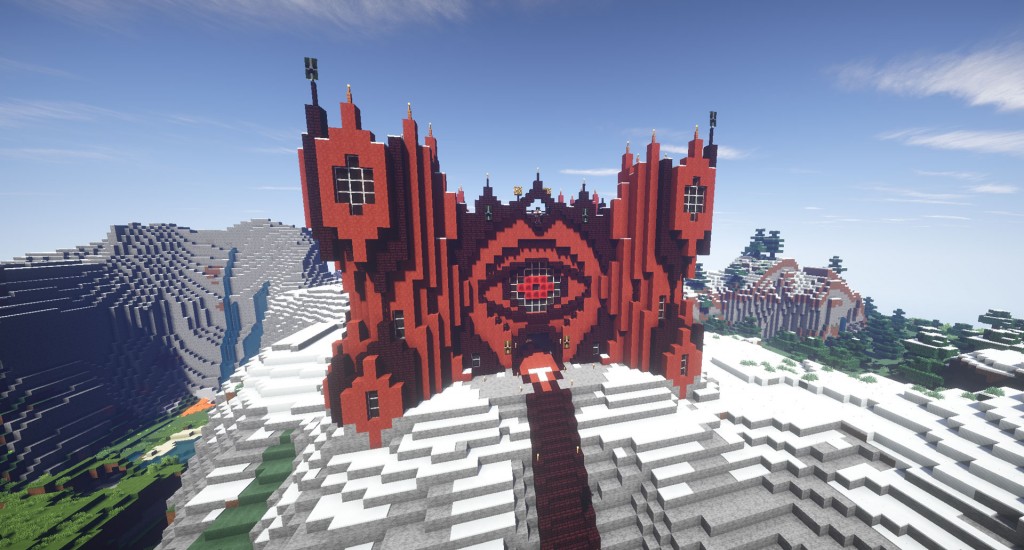 Explore treasure ruins all over the map and fight fierce, procedurally generated mobs. 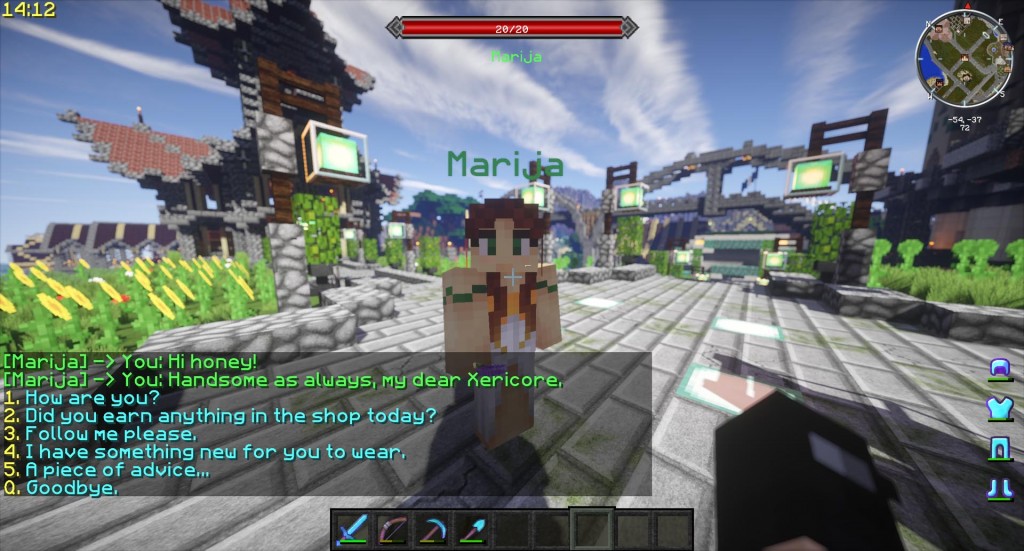 Win the heart of an NPC and gain a new companion for life. 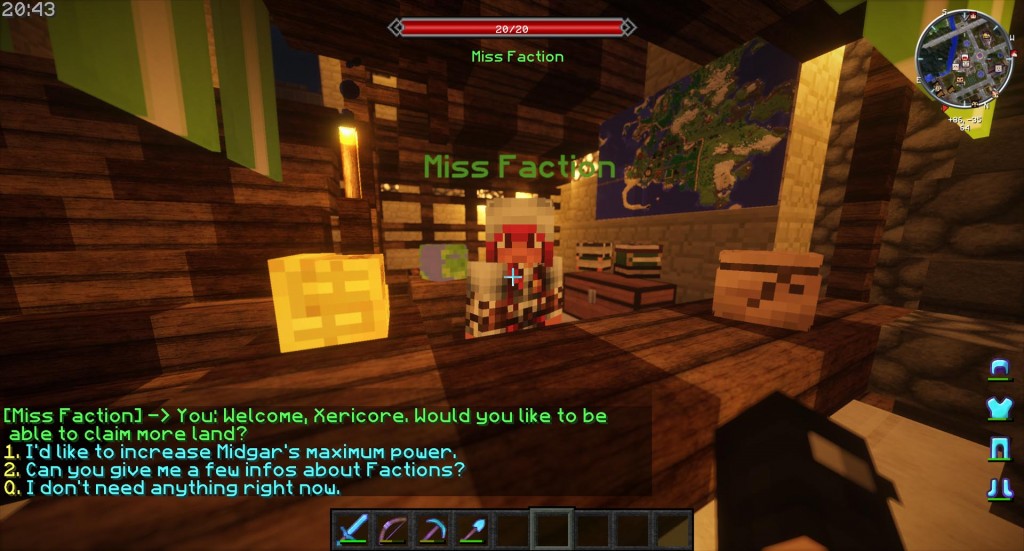 Interact with over 60 NPCs that give you quests, trade with you or tell you their story.

Travel quickly and easily with minecarts! EasyCarts is a Bukkit/Spigot plugin for Minecraft Servers that enables hassle-free and reliable transportation for Minecarts with players in them. EasyCarts was written for Kratanien by Xericore. 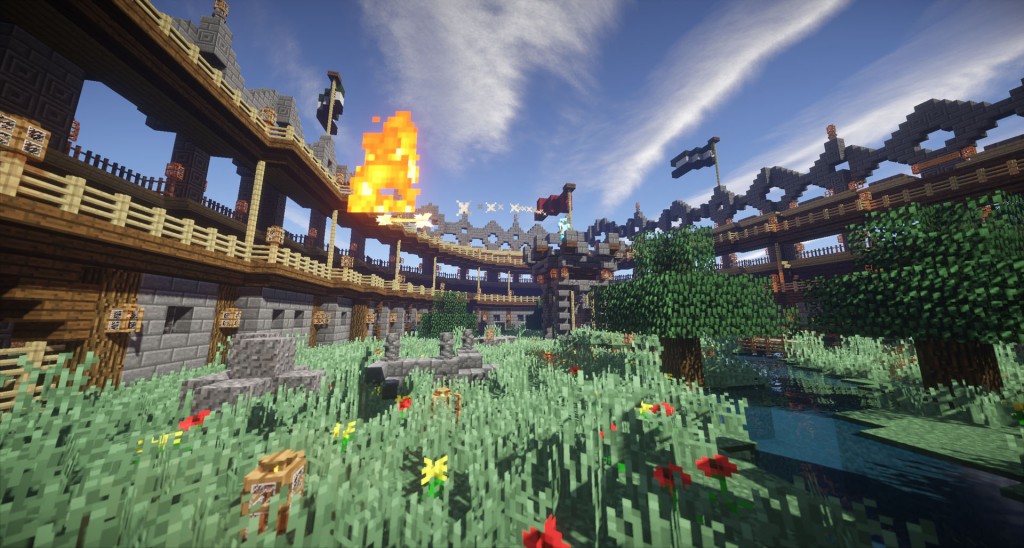 Battle each other in various game modes without losing your valuable items. Various gamemodes like classical (team) deathmath, paintball as well as spleef, to only name a few of them. 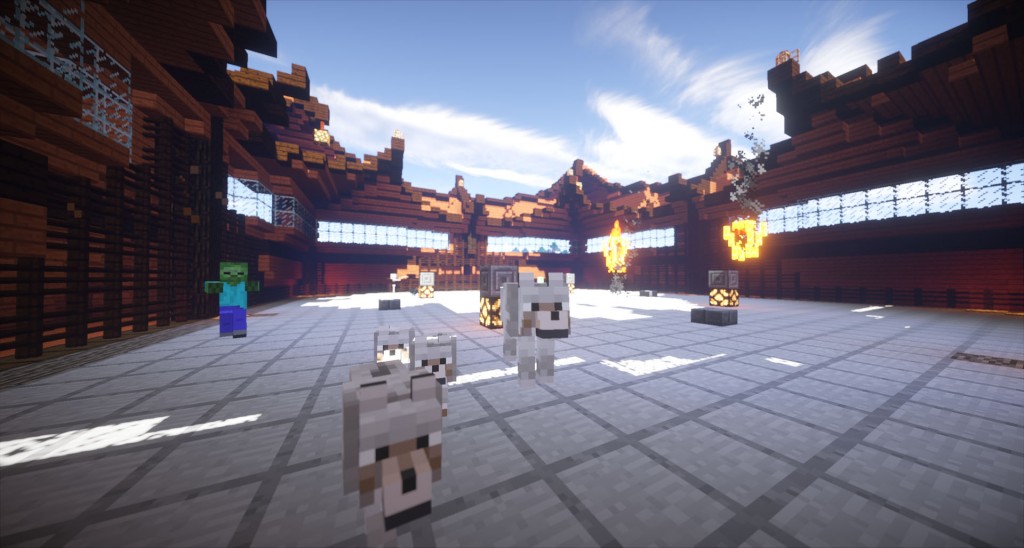 Challenge waves of enemies and see if you can beat the boss. 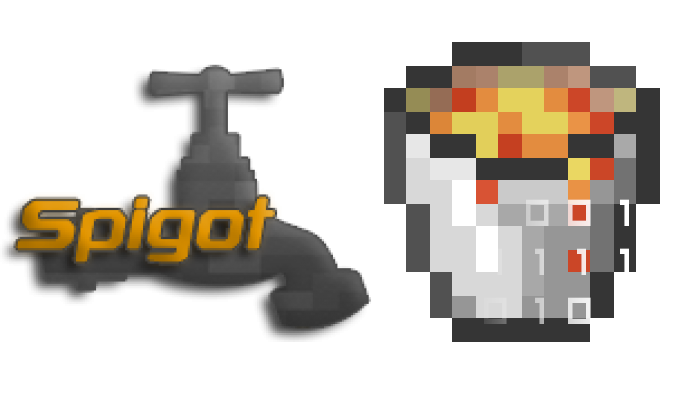